Endless Thinking: A series of artworks on mental health by Noel Attard
Curated by Hannah Dowling

The representation of mental health in art has long been a subject of intrigue. With an increasing awareness on mental health, be it through a sociological, psychological, or even artistic point of view, this is a theme which is arguably amongst the top tiers of thematic exploration in the twenty-first century. Endless Thinking – an exhibition of artworks on mental health by Noel Attard engages with this theme from a psychological and physiognomic point of view, whereby he attempts to understand the inner personality through the outward qualities of a person.

Noel Attard (B.A. (Hons.) History of Art, M.A. in Fine Arts) is a local artist who often experiments with different media, styles and techniques. At the basis of his art, Noel generally tends to express his own sense of the present, and thus takes inspiration from multiple sources including art theory, philosophy, theology, politics, science and music. For this exhibition, Noel delves deeper into the realm of psychology, with particular reference to mental health. Through this exhibition, Attard does not seek to visually illustrate narratives or episodes which he associates with mental illness but evokes a thorough sense of abstraction altogether. Through his abstractions, he attempts to reveal a deeper truth to the psychological battles of man.

Highlights from the exhibition 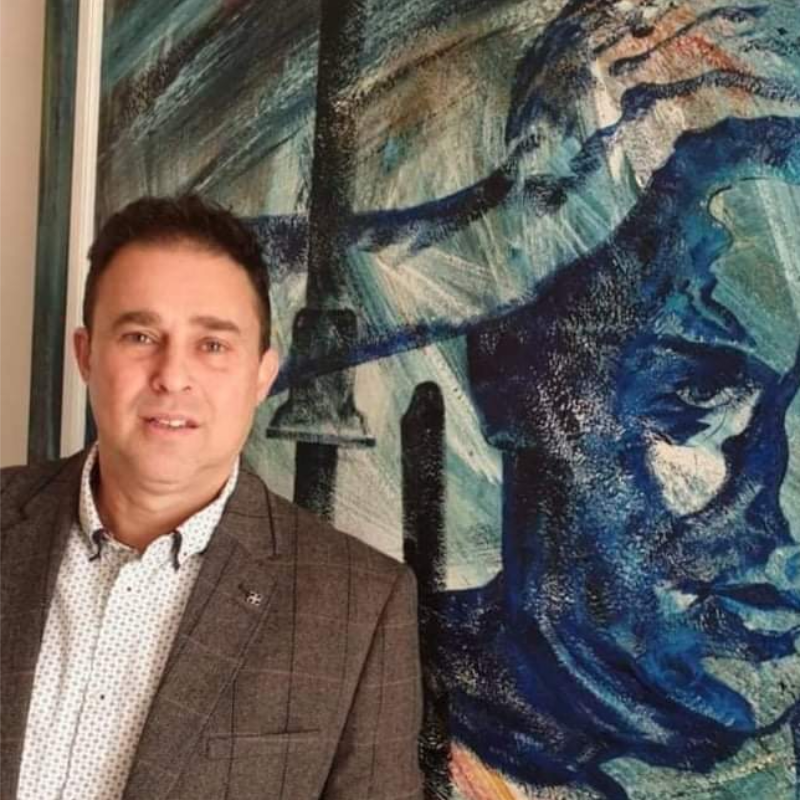 Born on April 15, 1966, Noel Attard (aka nattardo), inspired from his father who at that time practiced art, was brought up in an artistic ambience he yearned to live up to. After attending various art schools and studied under the supervision of diverse renowned Maltese artists, Noel later sought to compliment his practical side with theoretical academic studies where he graduated in History of Art in 2006 and a Masters Degree in Fine Arts in 2016 both at the University of Malta.

Noel Attard does not abide to one particular style or technique, evident is his past exhibitions. However, he has progressed from his monochrome to his vortex style and now it is evident the main concept being the amalgamation of metal sculpture with paintings to formulate the final artwork. Texture and colour are his focal points irrelevant what he is creating.

Noel chooses to be ascetic in his art and conveys only what is important to grasp the onlooker s attention. The past couple of years, were definitely inspired by his Masters Degree studies, Noel has delved deeper into the art of iron sculpture and progressed his artworks to public art and installations, his most important metal work to date: ‘It-Tarag’, which was located at the Valletta City Gate, now in Kalkara, Malta. Noel is currently working on a dual sculpture for the new project at the Millennium Chapel, Paceville, a project by Prof. Richard England. Noel’s latest exhibition, Agoraphobia, showcases for the first time his sculptures, exploiting line, drapery and constructivism.

He also searches the past for ways of expressing his own sense of the present. He achieved development in his art through intelligent hard work, with study and observation. Noel argues that an artist should not reproduce what he sees, as that would be documentation not art. One has to delve to grasp what he is telling us. Reading the title is not enough and this is what the artist is constantly after – conveying a message to the individual.

His surroundings inspire him and transforms his ideas into creative almost fantasy illusion artworks, However, the artist is also very much inspired by what he reads – art theory, philosophy, theology, politics and science. Music is also a great inspiration. 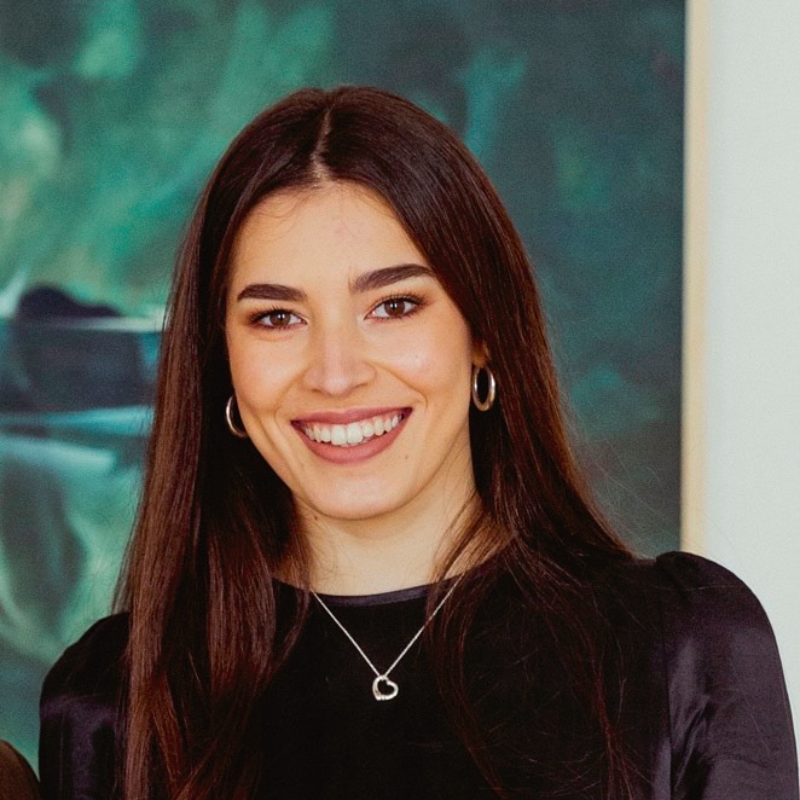 Hannah Dowling (b.2000) is a student and freelance curator, with a passion for the multidisciplinary arts. She recently graduated with First Class Honours in a Bachelor of Arts in History of Art, from the University of Malta, where she was also the recipient of the Dean’s Award for Academic Excellence in 2021. Complementary to her art historical studies, Hannah also researched in Theatre Studies, as part of her degree. Moreover, she is also trained in swimming and Cecchetti classical ballet, and is a fashion model represented by Supernova Model Management. These various disciplines have instilled a broad passion for the multidisciplinary approach to art, whereby she continuously aims to bridge her studies with an appreciation of art in all its forms.

In 2018, Hannah began to pursue a career in the Arts and Cultural sector, where she began working as a teacher to Art O-Level students at Creativity for Life. In 2020, she began her venture in art curation as a curatorial assistant for The APS Mdina Cathedral Contemporary Art Biennale. For this Biennale, she also curated her first exhibition entitled Unearthing Metal: An exhibition of metal sculptures of Toni Pace (1933-1989). Later on, she also took on the role as Production Co-Ordinator Assistant of The Strada Stretta Concept, under the auspices of the Valletta Cultural Agency. Hannah is presently curating local exhibitions and is also reading for a Master of Arts in History of Art from the University of Malta, where she is specialising in Modern and Contemporary art. She is also a curatorial assistant for the Malta Pavilion, Diplomazija Astuta, at the upcoming La Biennale di Venezia. 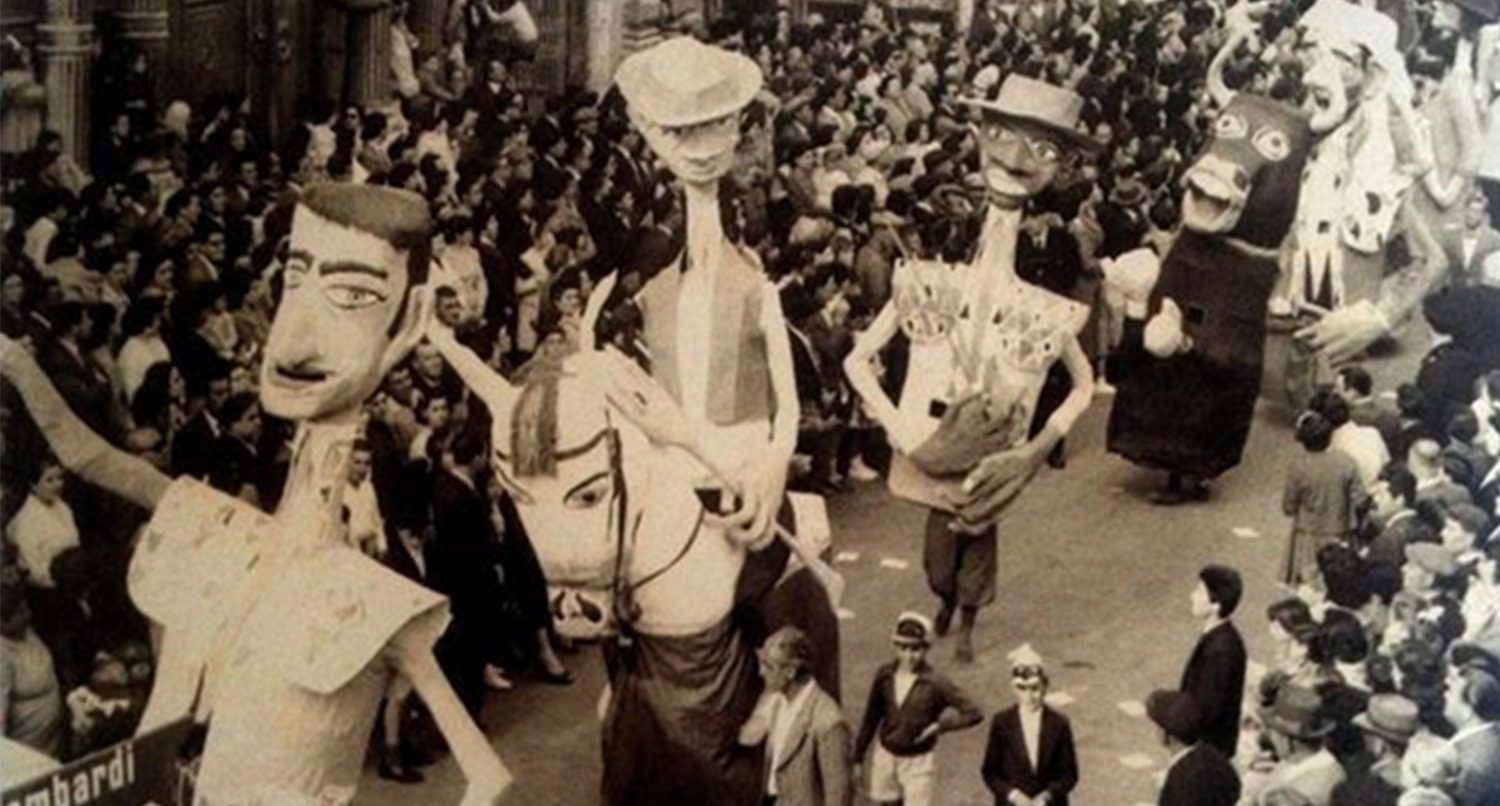