The ‘Europe’ narrative concerns the 16th to 18th centuries when the Order of St John governed Malta. The influx of European artists, such as Mattia Preti, introduced new styles that eventually defined Malta’s European identity. Works of art by European artists arrived on the island through the broad networks of the cosmopolitan and aristocratic Hospitaller Knights. They would influence the development of art in Malta. One of the galleries is in fact dedicated to the role of the Order and the capital city of Valletta.

The influence of European traditions in the visual and decorative arts is expressed in the reconstruction of interiors of Maltese noble houses, adorned with paintings, Maltese furniture, silverware and tableware.

The legacy of the Baroque tradition is still very strong in Malta, and the ‘Europe’ narrative is a snapshot of what can be found in the majority of churches, palaces, and old residences on the rest of the island. 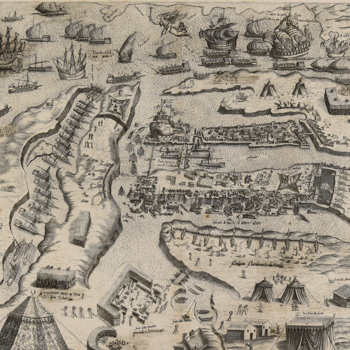 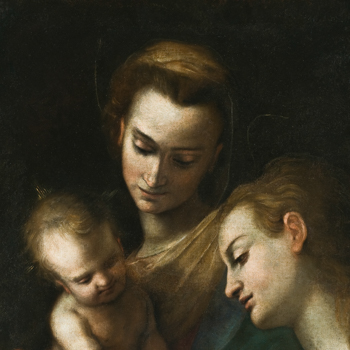 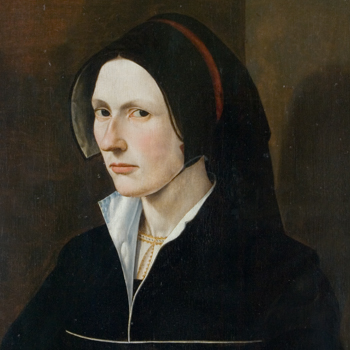 Portrait of an unknown lady 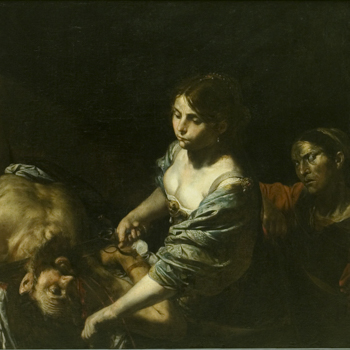 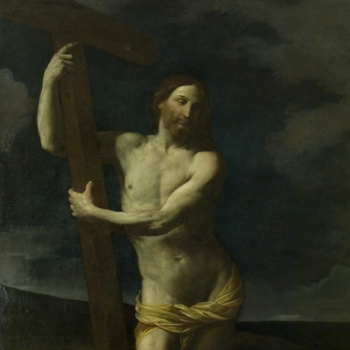 The Risen Christ embracing the Cross 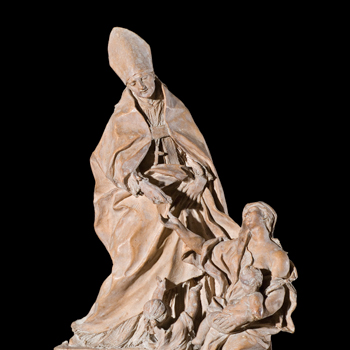 The Charity of St Thomas of Villanova 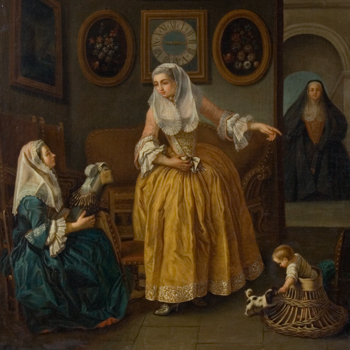 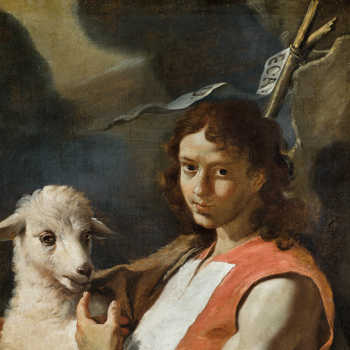