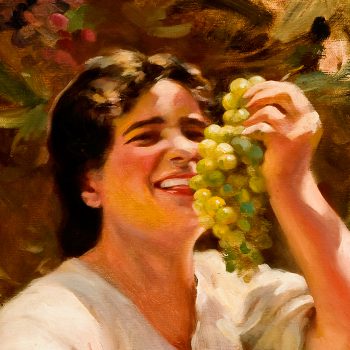 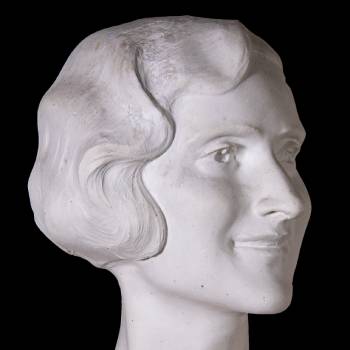 Antonio Sciortino is the sculptor behind this portrait bust of an elegant young woman, sporting the typical short hair of the 1920s set in a stylish finger wave. She is Violet (née Kay), Marchesa Godi de Godio. She and her husband Alberto were leaders in Roman and French Riviera society. She was a personal friend of the Italian Royal family and the Mussolini family. But her life took a sensational turn in 1938. Together with her husband and the Jewish broker and former president of the A.S. Roma football club, Renato Sacerdoti, she was arrested and accused of trying to smuggle money out of Rome and into France. Their actions were spurred by Fascist Anti-Jewish decrees that forced Jews to declare their riches. Who knew that this unassuming beautiful portrait had such an exciting story to tell. 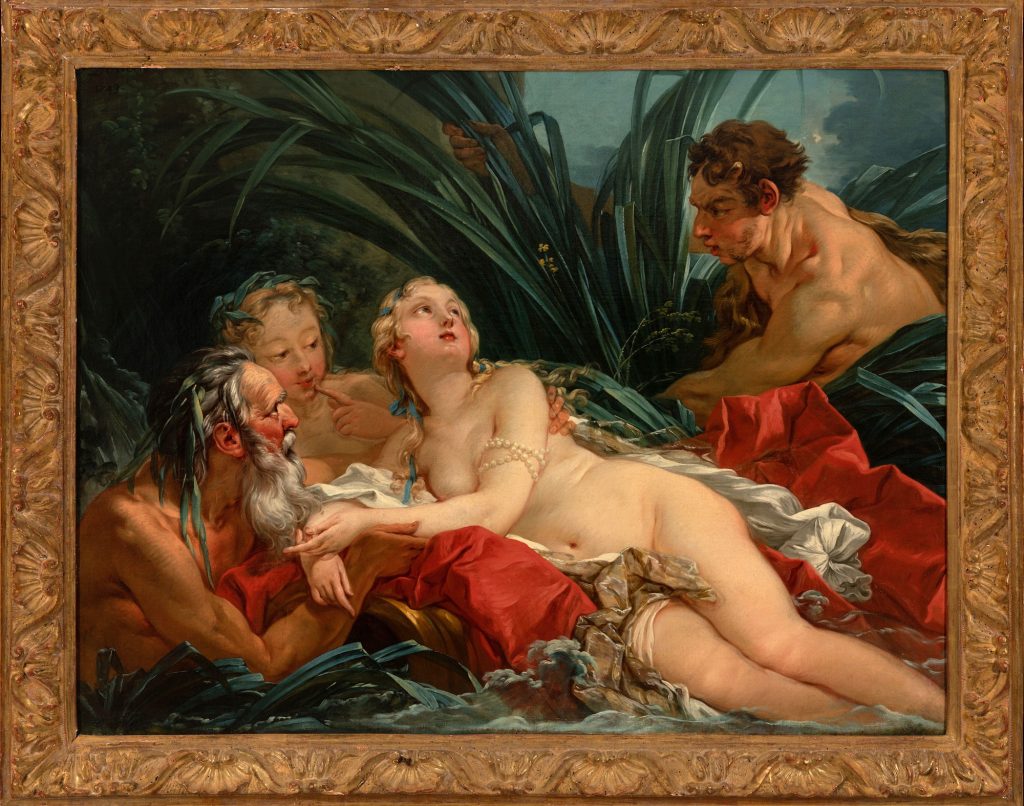